Absalom Must Not Succeed.

For those praying for America..... as you press in for this election press in harder for the 2024 election. The Lord showed me that Absalom will rise. He is asleep. A venomous octopus type creature. He sleeps and will wake to entice the people like Absalom did behind David's back. Before he slept he released a a black ink, like an octopus does on prey. And look at what broke loose this year. He will rise in 2 years to prepare for 2024. His plan must be thwarted. This spirit is fueled by personal offense and uses the offenses of the public to advancement his agenda. How? Just like Absalom felt let down by his father, David, for his sister's rape, he waited for years, the right timing to get his revenge. He began to show up at the city gates where social matters and disputes were handled. He used the injustice the people faced, as a political campaign to further his mission. "Oh when I'm king I'll make sure that never happens to you.... when I'm king I can fix t
Post a Comment
Read more 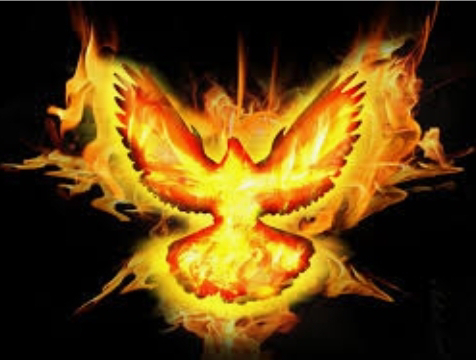 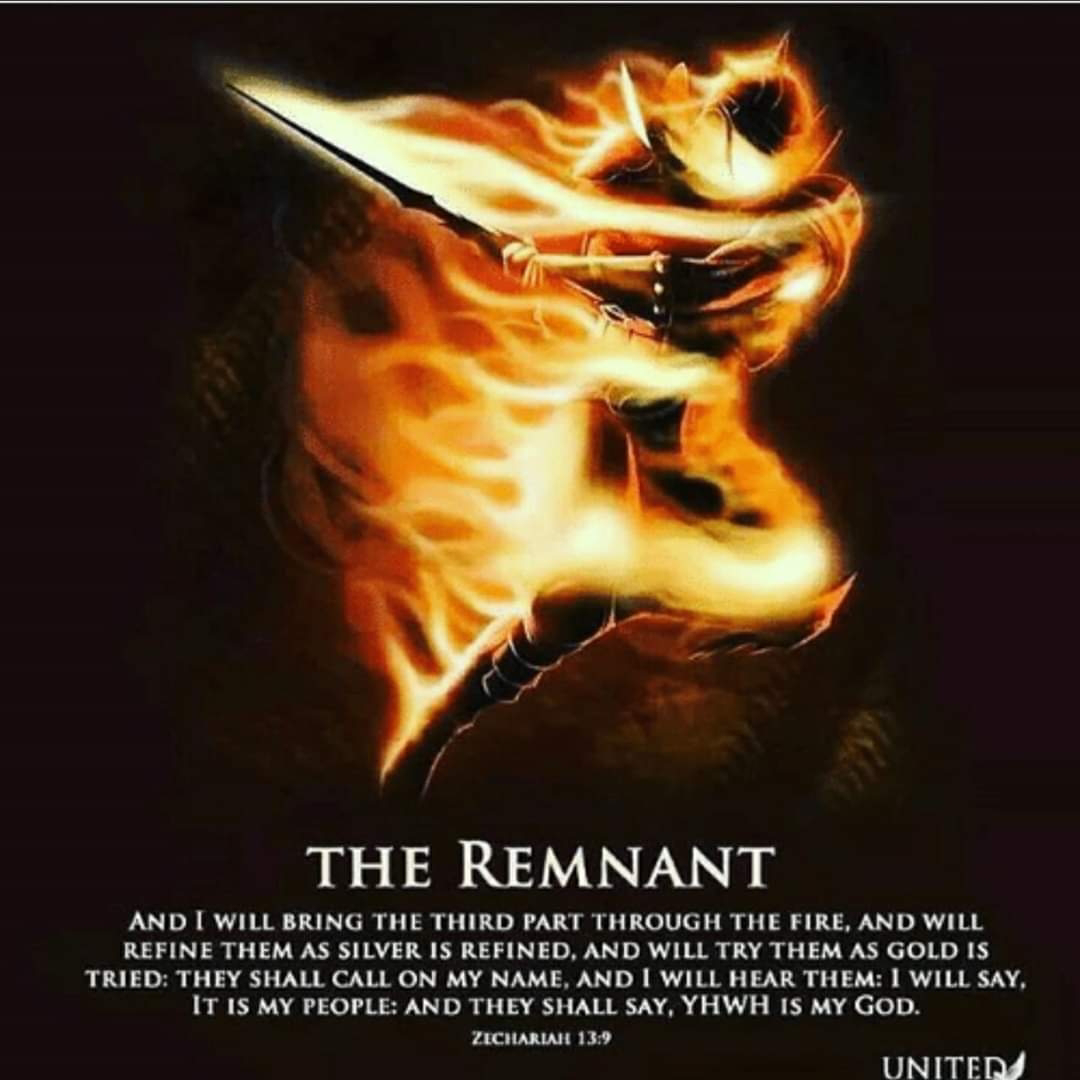 Protection for the Prophets 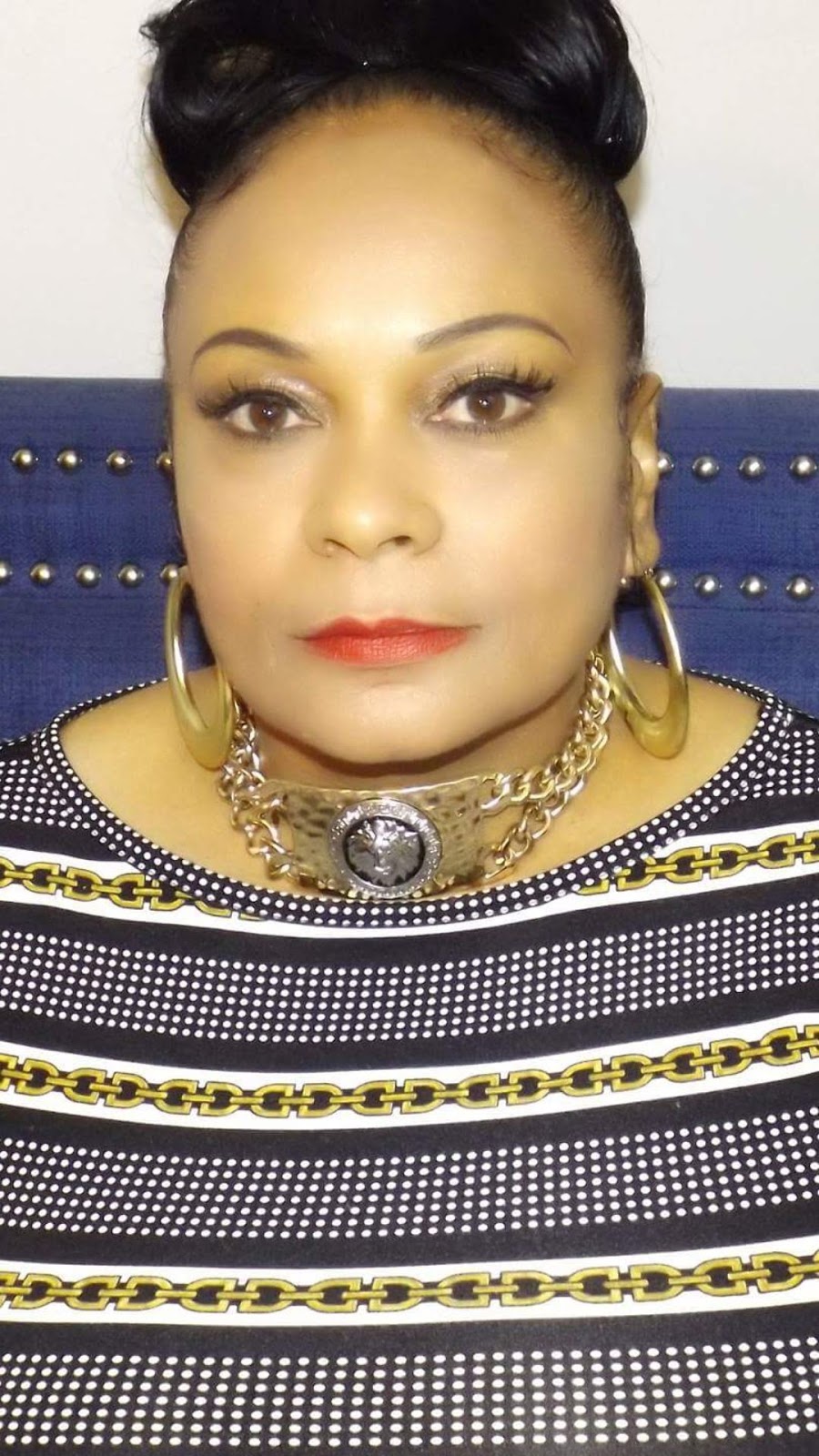 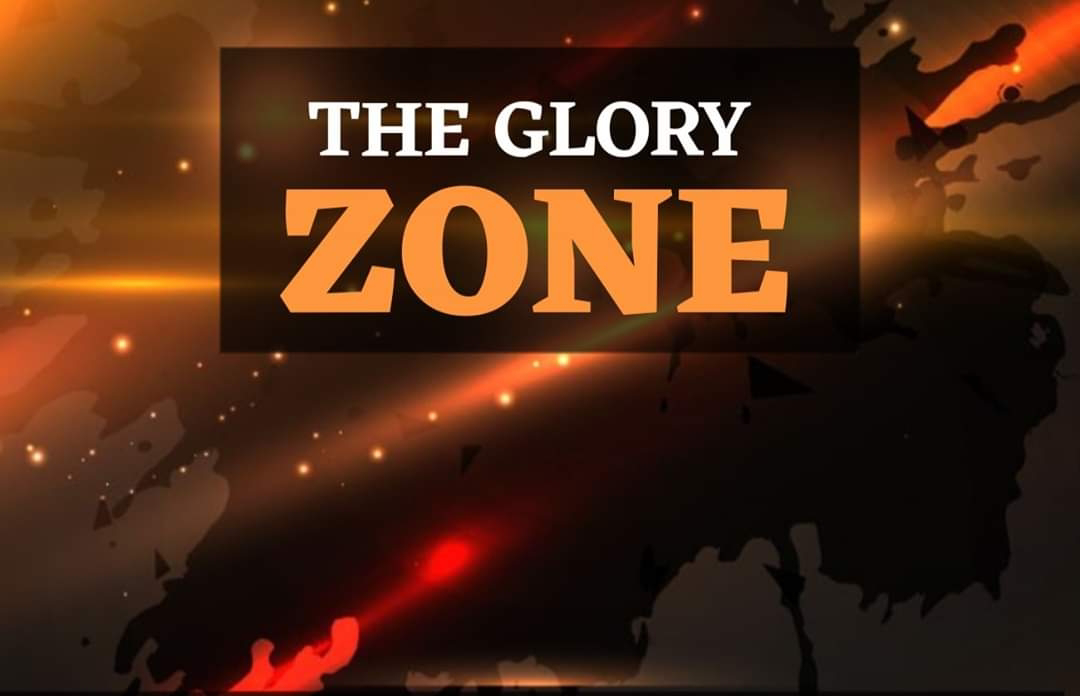 DON'T CROSS THE ROAD: Strategies on Keeping up in the Sudden movING of God. 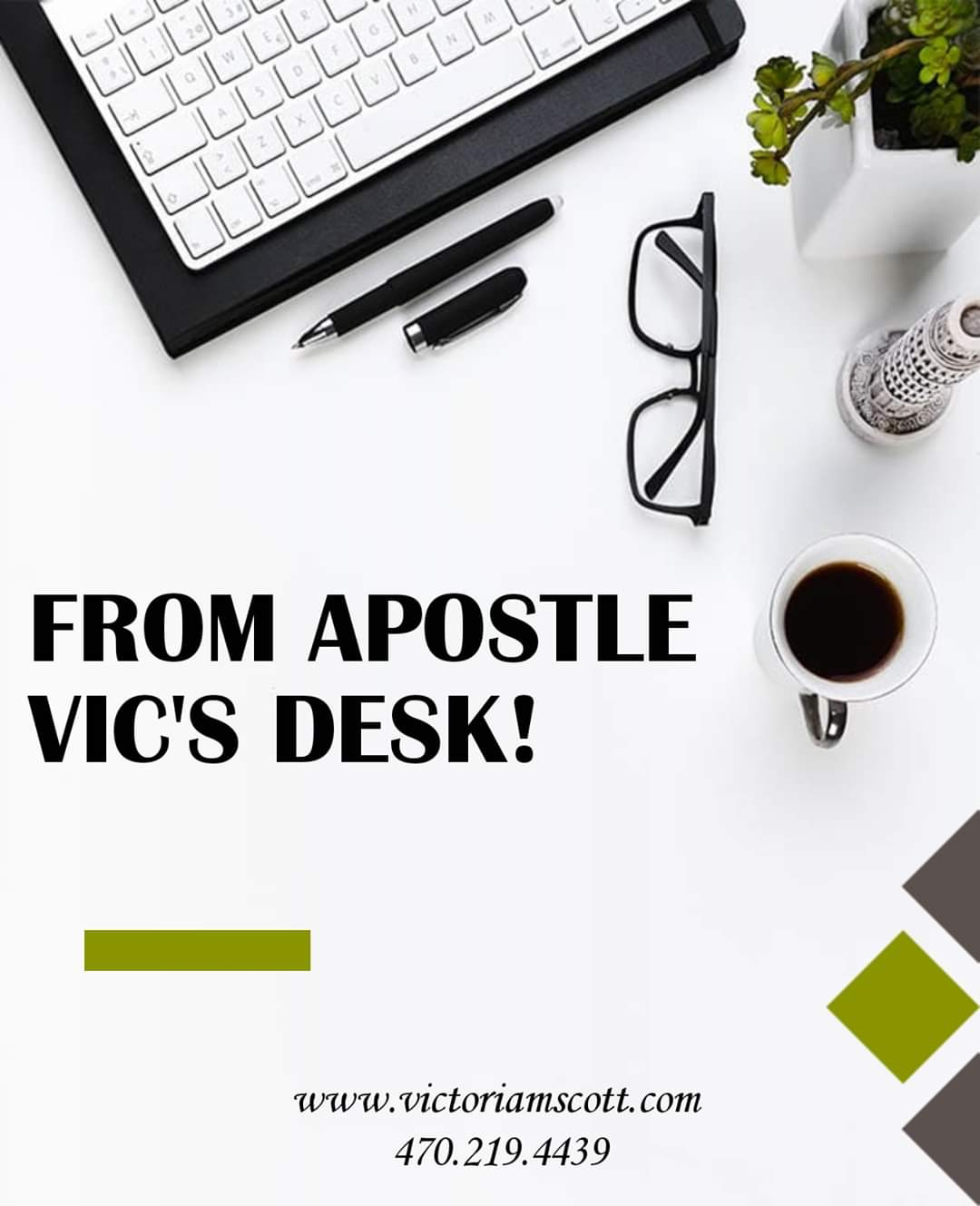 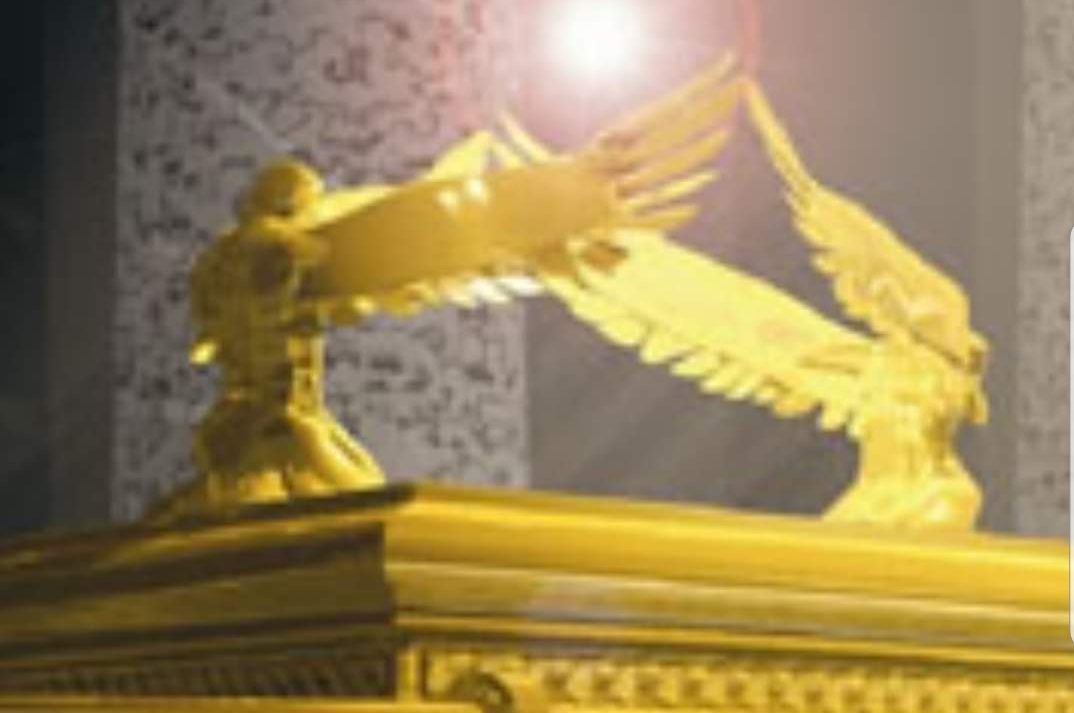 WE'VE CHANGED OUR NAME!!!!!!! From Divine Thoughts to The Glory Zone 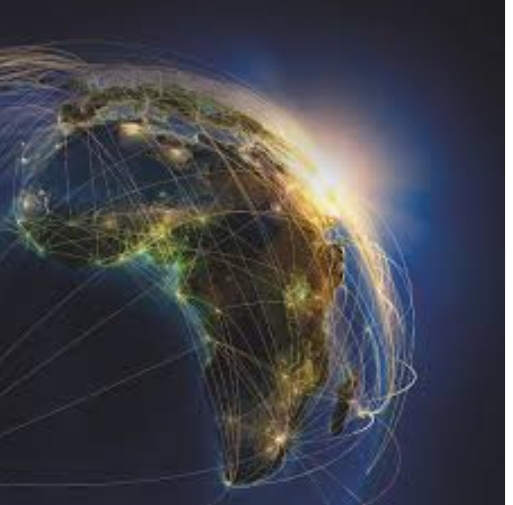 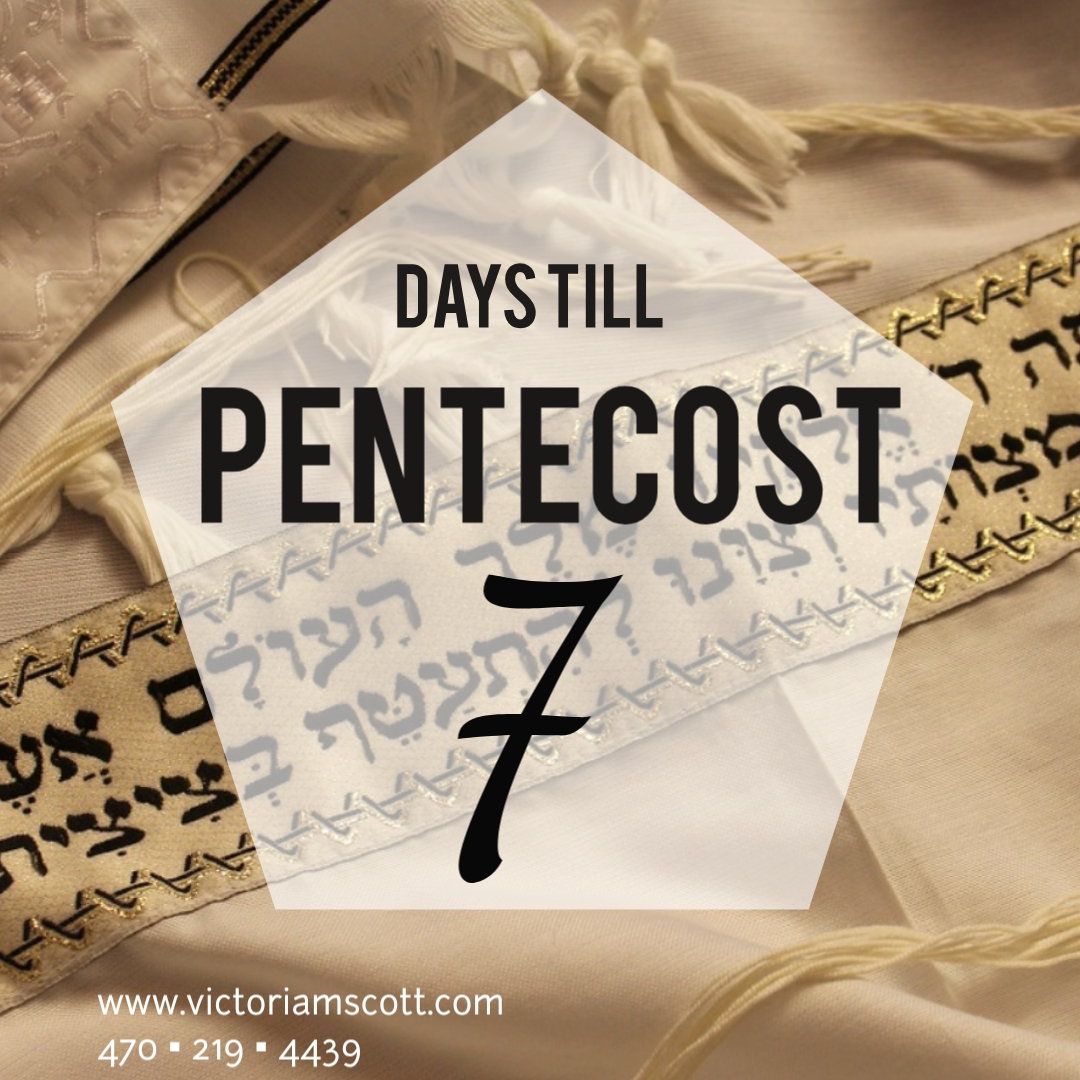 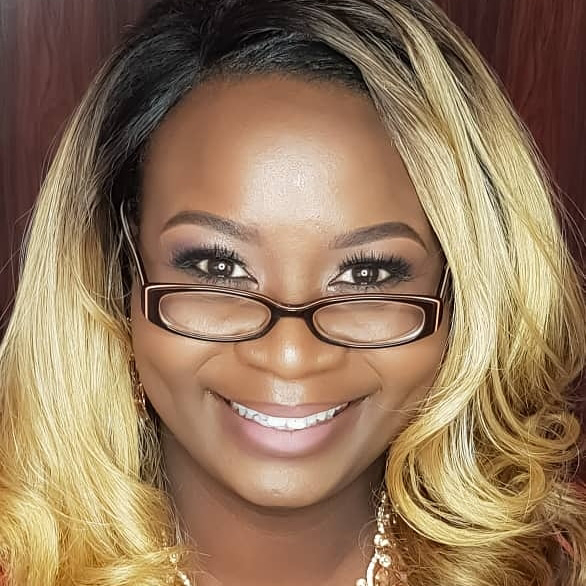 Pentecost Sunday 2020. A Time of the Suddenlies.

Apostle Dr Victoria Scott
Victoria Mwango Scott was born and raised in Lusaka, Zambia Africa by her dynamic parents, Apostle Ronald (in glory) and Evangelist Margaret Chapoloko. Her educational background involves an undergraduate degree in Finance/Economics; Masters in Higher Education and Doctorate of Divinity. With a global mission to empower lives for Jesus she reaches people with her various gifts. Carrying the mandate of the Seven Mountains of influence initiative, Dr Scott serves on various tables that impact this world. Called to serve and empower leaders, Dr Scott is equipping them through her personal ministry called Deborah's Sword. An organization that establishes leaders and leads the established. She is also an Executive and Ministerial Life Coach and the Executive Director of Hope Ministries International, Life Inc. An organisation birthed by her parents that she is now building to bring a hope and future to orphans and widows with the 'seven mountains of influence' initiative; they are working actively in Lusaka Zambia, but are head-quartered in Dallas TX where she currently resides; with her wonderful husband, Will Scott Jr., their three beautiful children: Andrew, Cassandra and Eric.